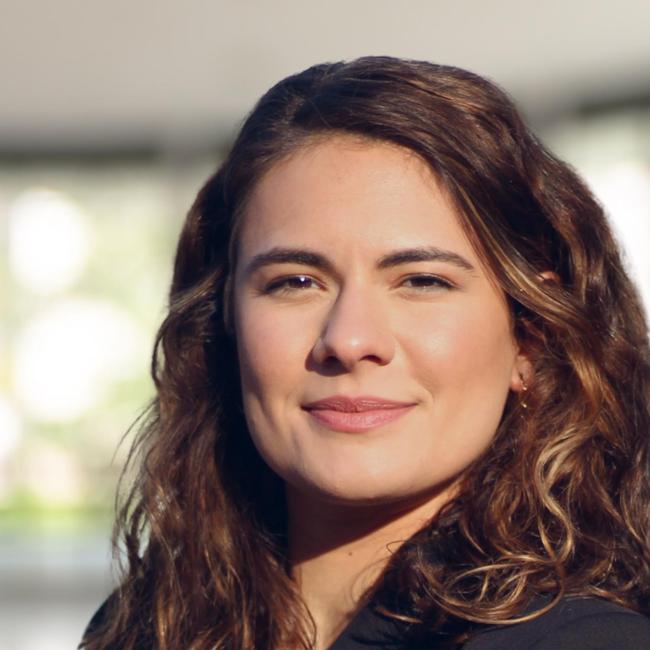 Ivy Francis is an Atlanta native that grew up in the Medlock Park neighborhood. She attended Druid Hills High School, then graduated from the University of Georgia with a BS in Ecology. She previously had a career as an aquarist at the Georgia Aquarium in the Ocean Voyager exhibit and trained the whale sharks and manta rays. While working the position at the aquarium, she also worked as an assistant for the Zac Team, and ultimately was inspired to begin her career as a realtor. She enjoys rock climbing, diving as a volunteer at the aquarium, and playing the oboe with the Atlanta Community Symphony Orchestra. Her determination, knowledge of Atlanta neighborhoods, and effective communication and negotiation skills make her a great asset to the Zac Team.